You are here:
Webinar 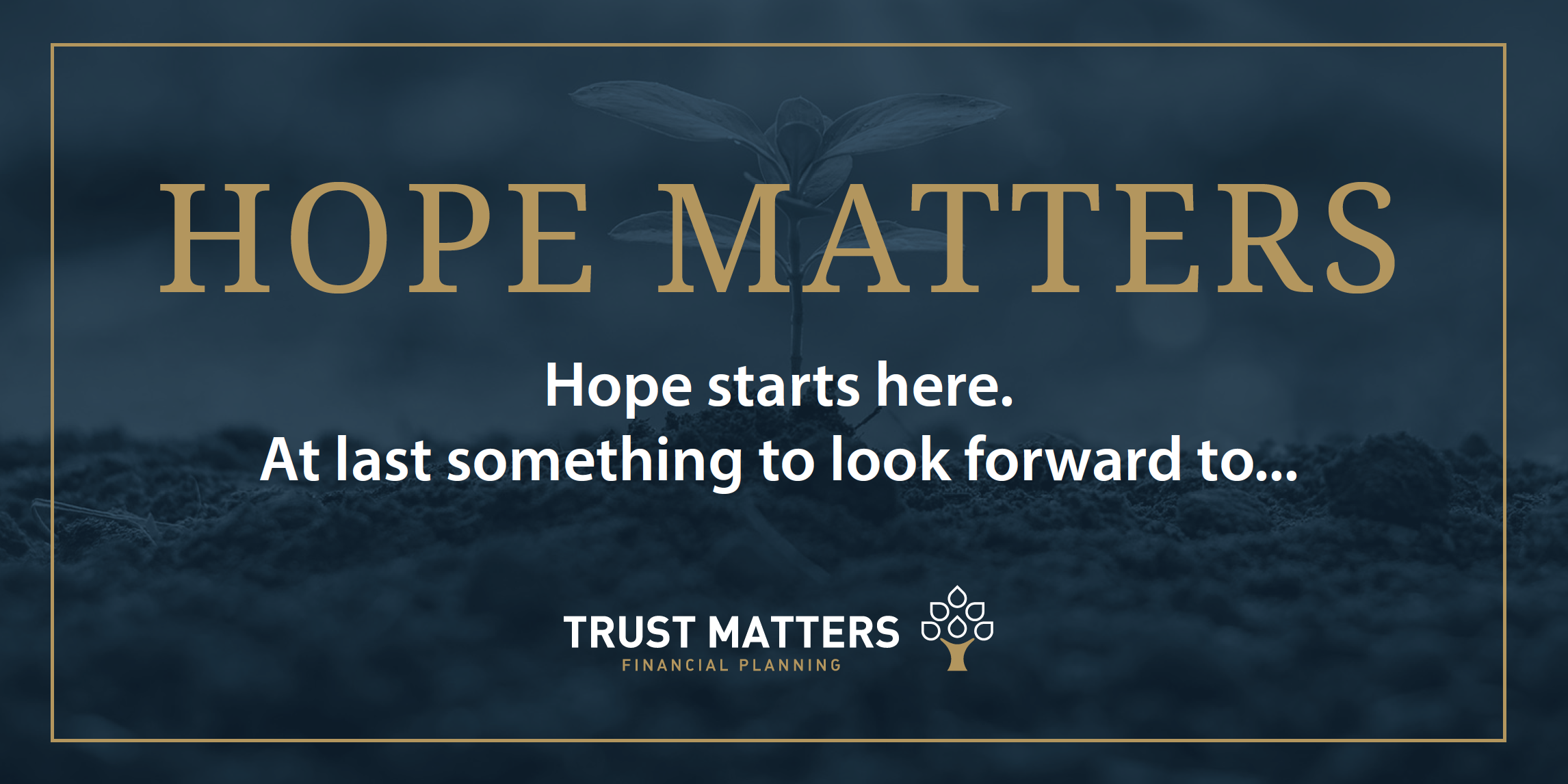 Trust Matters Financial Planning invite you to a unique online meeting. Join host, broadcaster Mary Kennedy and her very special guests who will provide valuable insight into how our economy is likely to perform over the coming months and years, and how we as individuals can “reset” to face the future with real optimism.

This is a “no stress zone” – 45 minutes in which we come together for the purposes of reflecting on how we can make the most of opportunities that lie ahead of us.

If you give yourself one treat this year, let it be registration for this special event. 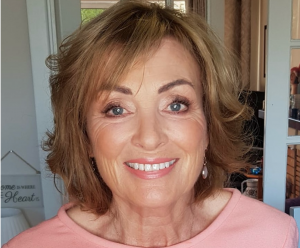 One of Ireland’s most popular broadcasters, Mary Kennedy began her RTE career as a continuity announcer. She soon became a Newscaster and came to national prominence presenting the Eurovision Song Contest in 1995. Since then, Mary has presented many programmes including a successful six year run of Open House, People of the Year, Up for the Match, Nationwide and RTE’s Christmas Carols.

Fluent in French and Irish, Mary regularly works as a commentator on high profile RTE television events such as the funeral of Mother Teresa, the marriage of Prince William, the visit of Queen Elizabeth and State funerals, including that of Gay Byrne. Mary hosted the launch of The Gathering in 2013 for the Irish Government, international conferences for Irish Distillers and the ESB, and Entente Florale for the International Tidy Towns Committee.

Following her retirement from Nationwide at the end of 2019, Mary continues to present the RTE Christmas Carols programme and to commentate on state occasions.

A writer and published author, in 2020 Mary took part in Dancing With The Stars, presented a series for TG4 called Guaranteed Irish, and was asked by singer/songwriter, Don Mescall to record a charity single, “Life is a Beautiful Dance”.

Mary has been extensively involved in fund raising for GOAL, Self Help and To Children with Love and has travelled to Russia, India, Malawi, Eritrea, Ethiopia and Sri Lanka to raise awareness and money. She is patron of Family Carers Ireland.

Paul is a valued client of Trust Matters.  He was a leading player on the Dublin Senior Football team with a career spanning from 2007-2019. He was pivotal in the team’s overall success during these 13 years. He has won 6 All-Ireland Football Championship, 10 Leinster Football Championship and 5 National Football League titles. He also was the only player from outside of Kerry to be awarded 4 GAA/GPA All-Stars in a row.

For the past three years Paul has been CEO of the Gaelic Players Association. In that time he led the merger with the WGPA (female representative body), negotiated a new 5-year revenue share agreement with the GAA and led the organisation through a period of unrest and change.

Paul has recently announced his departure from the GPA to become a founding partner of a specialist investment firm. The company will provide capital and strategic advice to high-potential healthcare businesses.

Prior to the GPA, Paul held the position of Commercial Director at Lincoln Recruitment, a market-leading Dublin based firm.

Paul holds a first-class honours degree in Science, Biology and Physical Education from DCU, and an Executive Diploma in Business Management, IMI. He has also completed executive programs at Harvard and INSEAD. 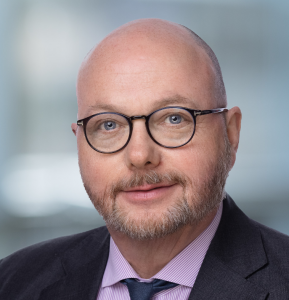 Fergus Clancy is one of Ireland’s most accomplished healthcare executives.  He is chairman of the Mater Private Group.  He is also a director of CareChoice, one of Ireland’s largest nursing home groups. Fergus acts as an advisor and/or non-executive director to a select number of organisations. 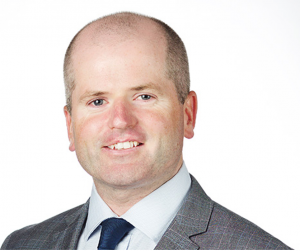 Dermot O’Leary is Chief Economist with Goodbody Stockbrokers, a position he has held since November 2004. He is responsible for the economics output of the research department. This role entails providing commentary and analysis for a large range of domestic and international clients through regular research reports and briefings. This includes in-depth research on the Irish housing market.

Dermot is also a member of the company’s asset allocation committee. During Ireland’s adjustment programme with the EU/IMF, he was a regular private sector participant in the missions. He is a regular contributor to economic debate in the domestic and international media (cited in the Financial Times, New York Times, Irish Times, among others) and author of a journal paper on deleveraging in Ireland. He has been the Number 1 Irish economist in the annual Extel awards for the past five years. 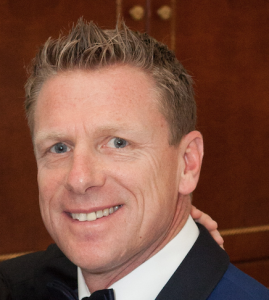 Having qualified as a Business and Professional Coach from the Irish Life Coach Institute in 2012, Andrew’s approach to financial advice is to build strong, personal connections with his clients.

Andrew maintains a record of successfully developing customised financial strategies to meet the needs of clients. He manages multiple portfolios with diligent attention and continual analysis of economic trends to determine appropriate asset allocation. Andrew has a successful track record for evaluating business and investment opportunities, quickly understanding companies and their market. Equally, he has a proven strong performance in new business development, growth and diversification.

As CEO at Trust Matters Andrew is responsible for the strategic direction of the company while navigating an interesting and rapidly changeable financial services sector.

Senior financial advisor with 14 years experience in the Life and Pensions industry, specialising in wealth management services. "I love working for a company where the needs and wants of its clients are paramount to every decision made within the organisation."