You are here:
Pensions 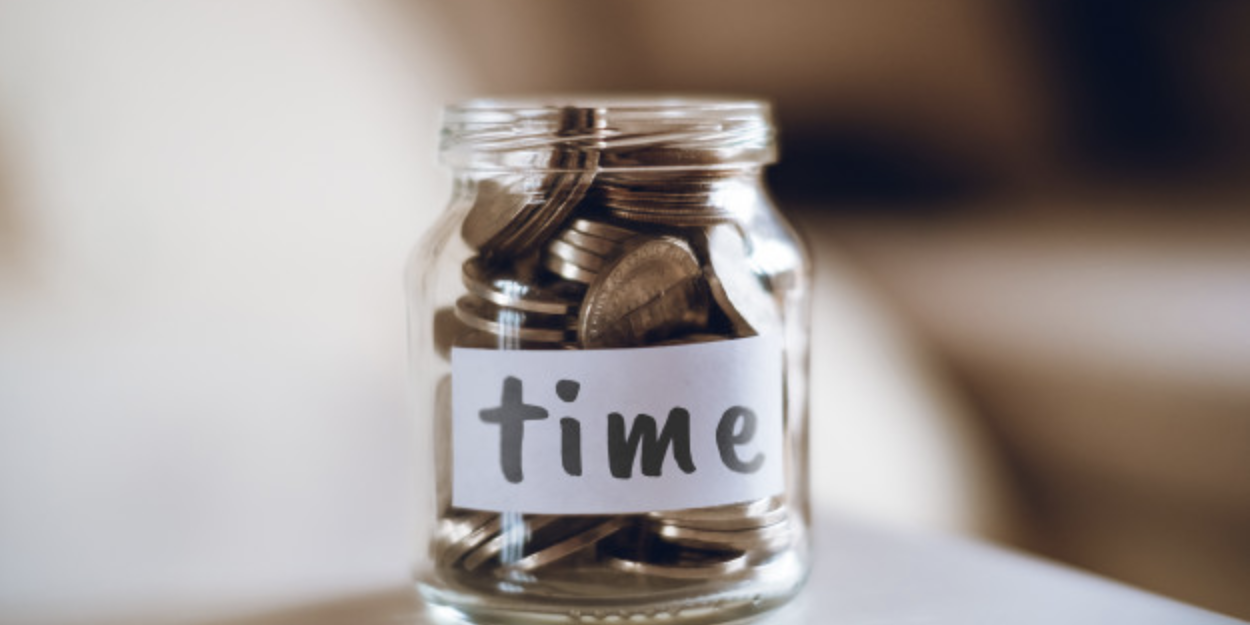 Hope you enjoyed Part 1 of our 2 piece blog on pension considerations during Covid-19. Here in Part II of our two-part series we will take a closer look at how this Covid-19 recession compares with the most recent 08/09 financial crisis. We will also focus on the variables that should be considered when looking at individual pensions – v – pension schemes and the tax benefits associated with paying into a pension. We will touch on auto-enrolment and the impact that this will have if it goes ahead as planned in 2022.

Why is it important to compare this recession with 2008/09 when considering your pension now?

Pension investors should be careful equating these two events. Many people lost 50%+ in their pensions funds during the O8/09 crisis. Let’s take a moment to consider the pre-global financial crisis (08/09) situation:

Many of these factors either don’t apply now or are certainly improved!

This recession is more like a very short sharp shock. We are hopeful that 2nd half of the year can begin to recover especially in light of the global fiscal actions being taken and based on the Chinese recovery, where all this began. Recent figures have shown solid levels of improvement in their economy in previous weeks. Activity Levels are back up to somewhat in the region of 85% – 90% pre-covid-19 activity levels.*

Should I stop paying into my pension during a recession?

The straight and honest answer to this is, if you can afford to stay paying your regular pension premium – then as ‘Journey’ famously sang, ‘don’t stop believing’.

Whether we go through 1 or 10 recessions in our lifetime, your retirement is still coming and the age at which we will all live until, is growing. Relying on our State Pension is not a place you want to be in when you reach your retirement for many reasons:

One of the most advantageous factors of paying into a pension is the tax relief benefits that is associated to being in a pension-paying arrangement.  A benefit that should be sang from the roof-tops on a regular basis but for some reason keeps getting lost in the cloud of media negativity that seems to circle around owning / paying into a pension in this country.

Back in the early noughties, we were awarded a bonus from the government, known to most as the infamous SSIA scheme. For those of us who remember this elusive scheme, we dazzled in the joy of receiving this ‘free money’ – some managing to attain quite a sizeable pot! Tales of ‘bring back the SSIA’ often whimpers through many a conversation among peers but little do people realise, a real-life SSIA lives among us, every day, in the form of a pension.

A pension is one of those remarkable vehicles that can be used throughout our lives to minimise the amount of tax we pay – the bonus at the end is that we have a pot of money to draw on in our wistful retirement years of fun and frolics. At least that’s the way we recommend how people should view their pension planning.

So what are the tax advantages of paying into a pension?

If you know nothing about pensions, know this:

When asked about the best time to start a pension, our answer is always – yesterday!

Does it matter if you are an individual with a Personal Pension or a member of a Pension Scheme?

Ultimately whether you are paying into your own pension, set up by yourself and controlled by you OR making pension payments into a pension scheme set up by your company, the concept of pension investing is the same in terms of diversification, tax relief etc.

the key people involved in managing those pensions, is important.

That’s not to say that those decisions will be reckless / unfounded. Trustees go through training in order to be able to carry out the duties incorporated into this title. Also, lessons have been learned from the past. Some knee-jerk reactions made in relation to pension investment strategies, due to downward movements in the economy, have not served them well in the past.

Trustees are also bound by the almighty pensions scheme rules under which their remit is dictated. Items like default investment strategies, employer/employee contribution levels etc are set out in these scheme rules so it is understandable if pension scheme members have a question or 2 in relation to their pensions, the contributions and the funds, especially if pay cuts have been taken, lay offs have been given etc.

The pensions authority released an update on April 24th and its purpose was to quash some pending queries in relation to the implications for pensions schemes in the Covid-19 pandemic. They urged trustees to communicate clearly and accordingly with scheme members if any ‘material changes’ were to be made to the pension scheme arrangements during this time. While acknowledging that employers are faced with a potentially difficult road in the immediate future, decisions made to, for example, temporarily suspend pension contributions are not simple, nor are they straight-forward. Some may even need to seek legal advice before making these decisions as an employer’s commitment to making pension contributions is ‘governed by employment contracts, pension scheme rules, and in some cases, specific sectoral legislation’.***

Surveys quoted by Mason Hayes Curran in a recent podcast entitled ‘Post Covid-19 Pensions – What to expect’ indicate that the business continuity plans demonstrated by trustees have proven that systems are still a-go when it comes to looking after these pensions schemes and that in comparison to 08/09 investment strategies have not been downwardly adjusted to the same extent. In particular, defined benefit schemes in Ireland have generally fared well in comparison to the market collapse of 2008 due to higher allocations to high quality sovereign bonds, and increasingly diversified investment strategies, according to Peter Gray, corporate consulting leader with Mercer.

Ultimately the same kind of items need to be considered if you have your own pension – the difference is you are the one making the decisions about switching the funds to a lower risk asset class or reducing/stopping contributions due to potentially a decreased inflow of income due to the Covid-19 impact. Before making these decisions, it’s important to speak with a financial advisor in order to get the best investment advice. Decisions made in relation to pensions can have long-term effects on the overall performance of the fund and what you get out of it at retirement. It is very important to keep that in mind.

It’s also useful to understand, in addition to seeking advice from your financial planner/advisor, that paying into a pension right now can actually be a significant benefit to you. When valuations drop within a pension, it means the unit price at which you buy into a pension has fallen. Therefore paying into your pension now means that you are accumulating a larger sum of units that will ultimately grow in value once markets climb back up – most have rebounded immensely so you may already be seeing those benefits.

Don’t forget about the tax reliefs which you are entitled to as well, as mentioned above. These savings are significant because ultimately they can actually offset a temporary fall in value in many circumstances so that the net effect on your personal money during a downturn may not as substantive as you may have thought.

If you do need to stop or reduce your pension payments, set a diary reminder for 6 months’ time to review and hopefully you will be in a position to be able to reconvene with the pension payments again at that stage.

Make no mistake about it – we have a pension crisis in this country. For many of the reasons mentioned above but also just because, in general terms, we meet very few people outside of our beloved Life and Pensions industry who actually understand how their pension works, the charges and the investment strategies. Education is lacking in this country in what can only be described as the biggest savings fund you will ever accumulate – and a retirement pot that needs to keep you fed and watered for potentially 20 to 30 years once you stop working.

This knowledge gap has led to a severe lack of pension coverage among those employed in Ireland and with increased life expectancy and an aging population, it really heightens the reliance that a lot of people in this country are going to have on our state pension in years to come.

Auto-enrolment has been discussed now for circa 10 years with the roll-out planned for 2022. There is widespread speculation, especially in previous months that, due to the impact of Covid-19, this roll-out may be pushed out further, as other more pressing financial matters take priority within the country.

Automatic enrolment allows for employers to introduce a workplace pension scheme and automatically enrol their employees into that scheme. Employers would then be obliged to contribute a percentage of an employee’s salary to help fund their retirement. Auto- enrolment is seen as a real-life solution to what will be an even larger future problem for our already strained state finances, if it is not actioned.

Senior financial advisor with 14 years experience in the Life and Pensions industry, specialising in wealth management services. "I love working for a company where the needs and wants of its clients are paramount to every decision made within the organisation."

What should I do with my pension payout at retirement?
June 4, 2020

Why starting a pension today is a great idea
May 13, 2020
Recent Posts
Recent Comments
Archives
Categories
Meta
Go to Top